Home Big changes to UK pensions: what about us? 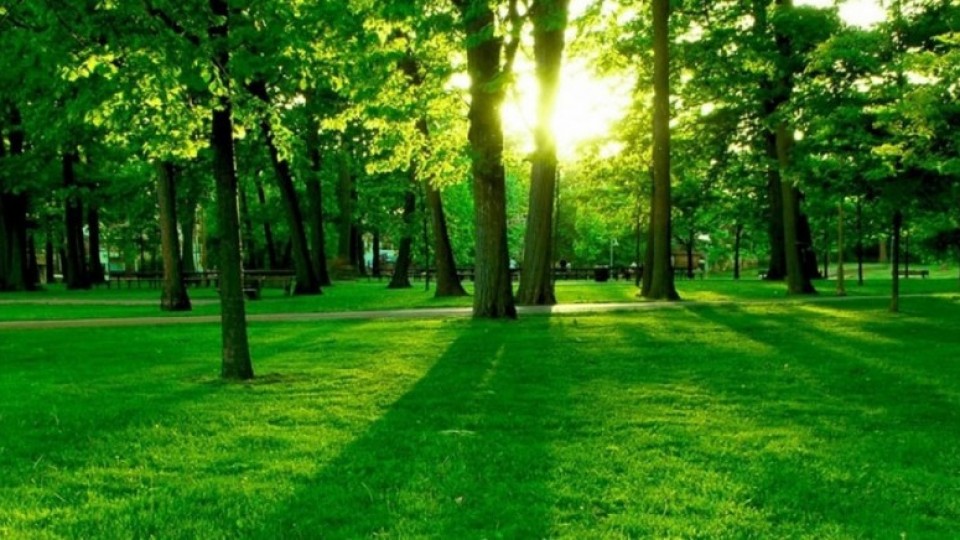 United Kingdom Chancellor George Osborne announced a number of changes to the tax treatment of UK pensions in his 19 March budget speech, describing them as “the most far-reaching reform to the taxation of pensions since the regime was introduced in 1921.” An FT editorial agrees.

Probably the most significant change is that retirement savers will no longer be required to purchase a lifetime annuity, technically “longevity insurance” any longer. The share prices of insurers plummeted, wiping off £3bn from their collective values. The rationale? Perhaps it’s the increasing criticism of pensions providers and insurers by consumer groups and ministers for high charges, average performance and dubious practices. Maybe it’s a genuine desire to put control back in the hands of savers. At least part of the reasoning must be attributable to the synthetically low interest rates that have a direct impact on the value provided by guaranteed annuities.

But I have to wonder if this is sensible. The requirements to purchase annuities in the UK have been very reasonable and flexible. Brits are not required to do so until they are 75, giving them ample time to plan ahead. For careful savers, this change may be most welcome. But it could come back to bite government in future.

How might our policymakers respond at a time when they are mulling introducing mandatory longevity insurance? We well know that similar ills afflict the income drawdown “living annuity” environment. I don’t think that the UK decision is going to change our resolve to do right by our people, nudging them toward a product that protects them at a time when they cannot protect themselves.

Please, National Treasury, just allow us to do so flexibly. 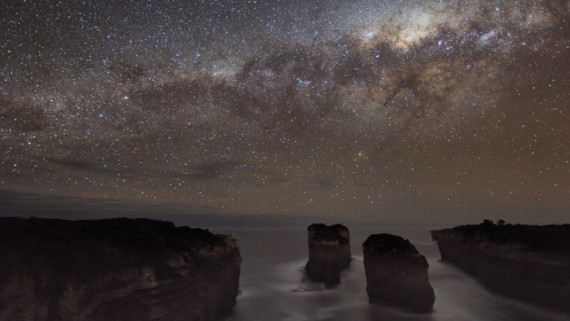 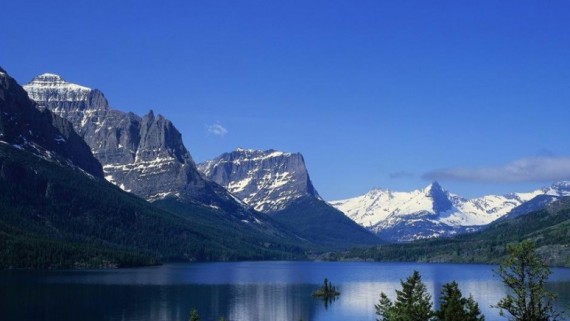 “Pension savers have paid too much, for too long. It is time to put the saver first.” The UK government has capped the fees that may be charged to members of so-called “default” retirement funds. That country is introducing a system of auto-enrolment under which employees are required to save for their retirement a total of 7 percent of their salary, to which the government adds a further 1 percent. Members may opt out of this automatic enrolment, but early signs are that many of them are not doing so. Default retirement funds are the entities to which these contributions are to be directed. They need to meet a set of qualifying conditions. In return what amounts to a form of mandate on UK employees, the government has tightened the terms under which these funds may offer services to their members. And that’s where the charge cap comes in. It has been set at an annual limit of 0.75% of assets. This is tight, lower for example than any of South Africa’s actively managed unit trust funds and well below the corresponding charges under an RA in this country. “Over the next 10 years, the new charge cap will transfer £200m from the profits of the pension industry to the pockets of savers.” That’s a lot of money, surely food for thought for our policymakers.